Cheap Copies! is a DIY guide to hecto, ditto and mimeo –  the low/no cost printing techniques used by wannabe publishers, low-brow artists, radicals, cranks and crackpots a century before the invention of photocopiers and the world wide web. It includes technical info and step-by-step instructions on how YOU can recreate these nearly-forgotten techniques!

The hectograph, the spirit duplicator and the mimeograph were three of the most successful inventions developed in response to the industrial revolution’s need for cheap and quick copies of documents. Considered obsolete for commercial applications, these technologies “went feral” and became tools for empowerment of outsider publishers around the globe.

In addition to a how-to manual, Cheap Copies! is a meditation on the fallacy of obsolescence and the search for a new analogia. 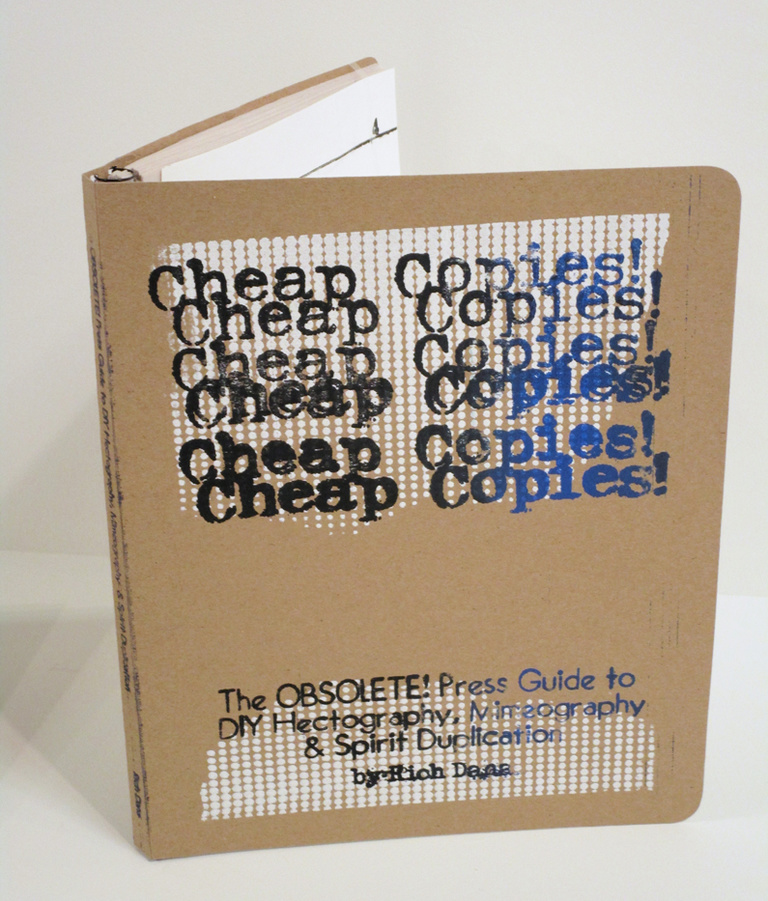 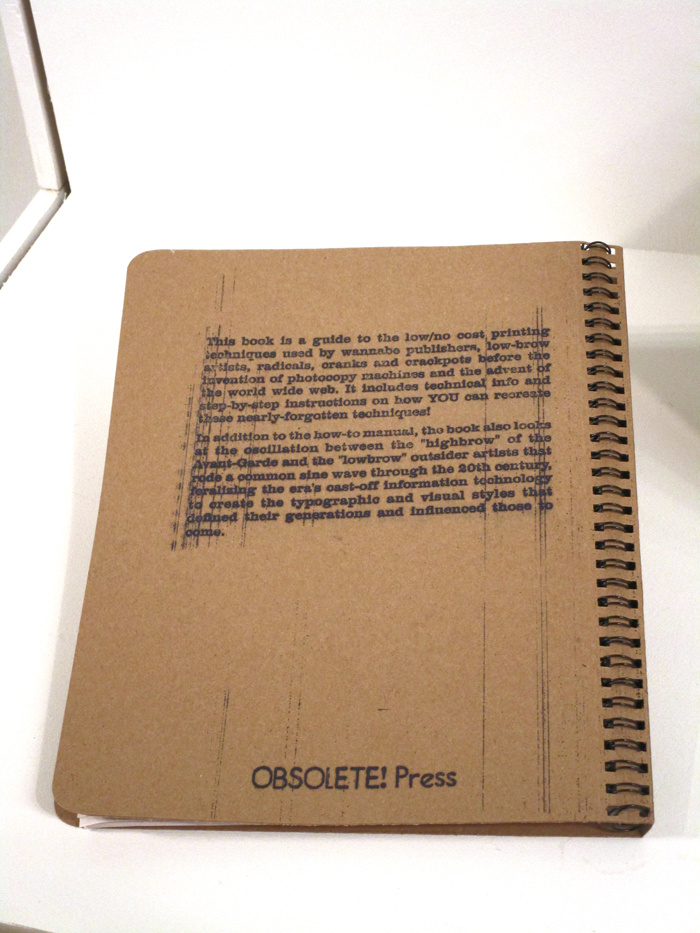 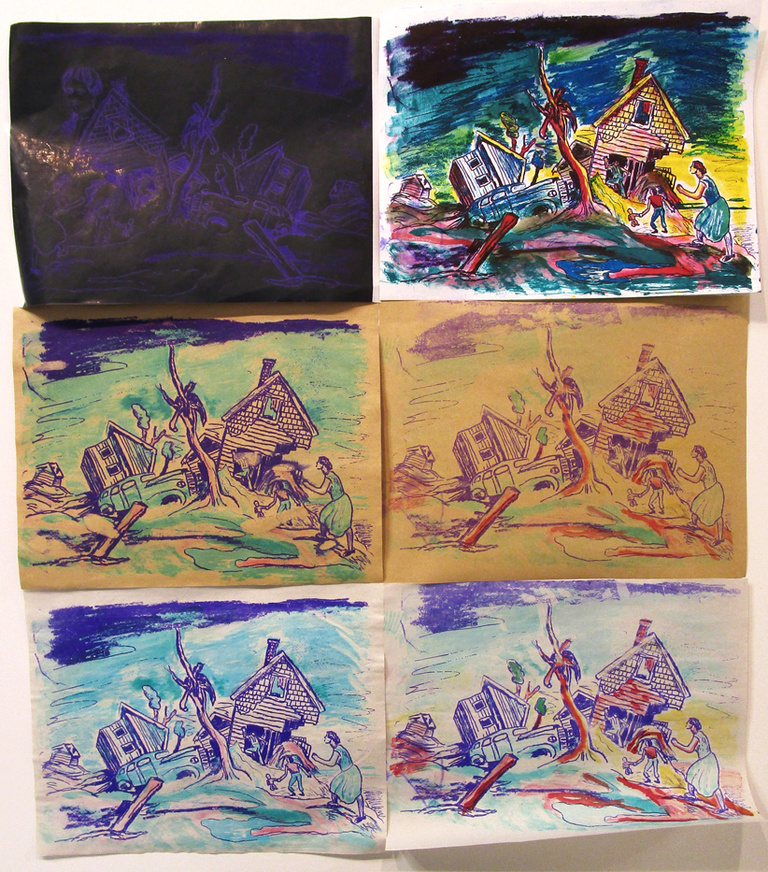 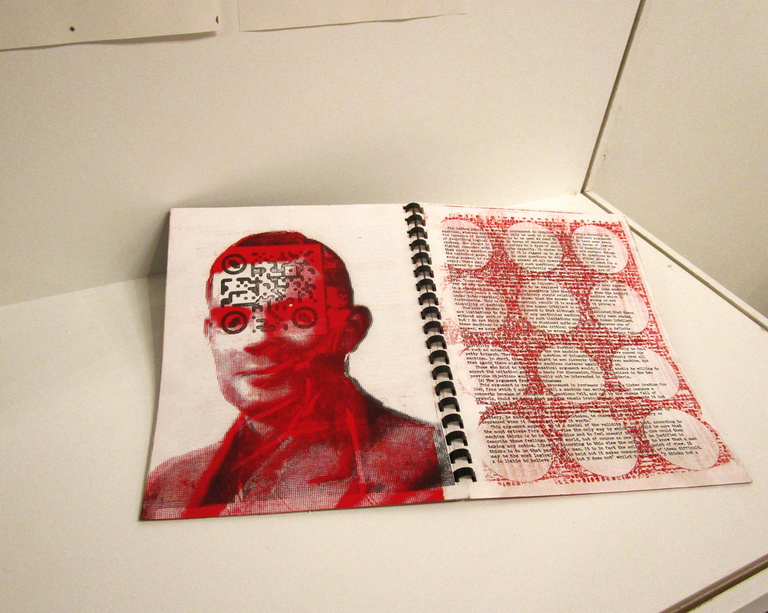 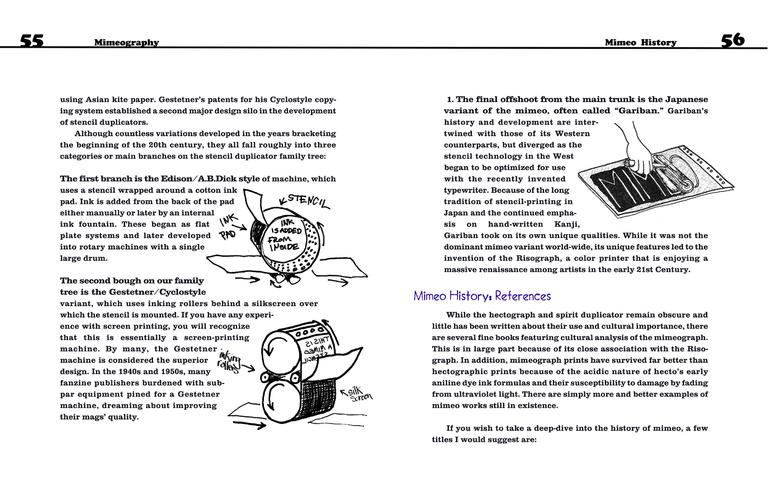 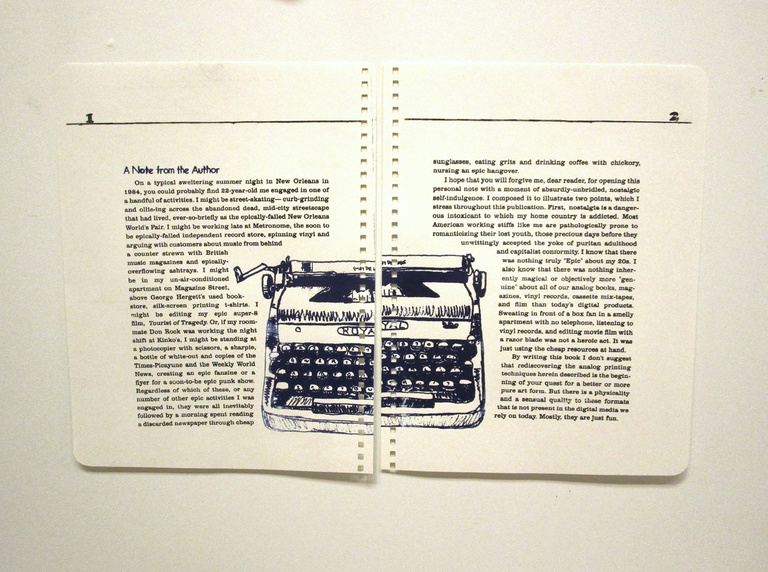 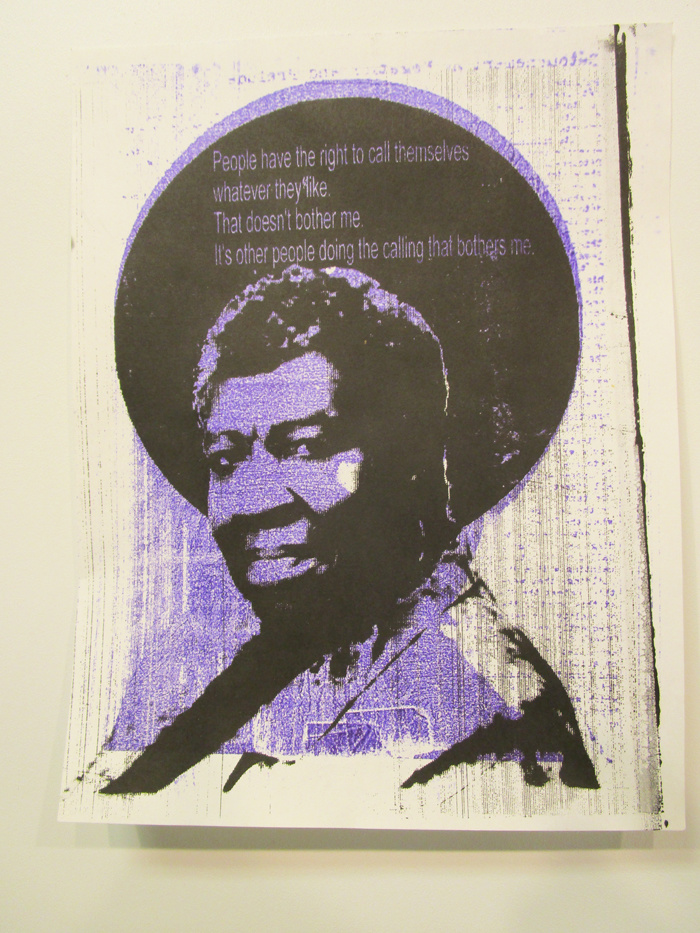 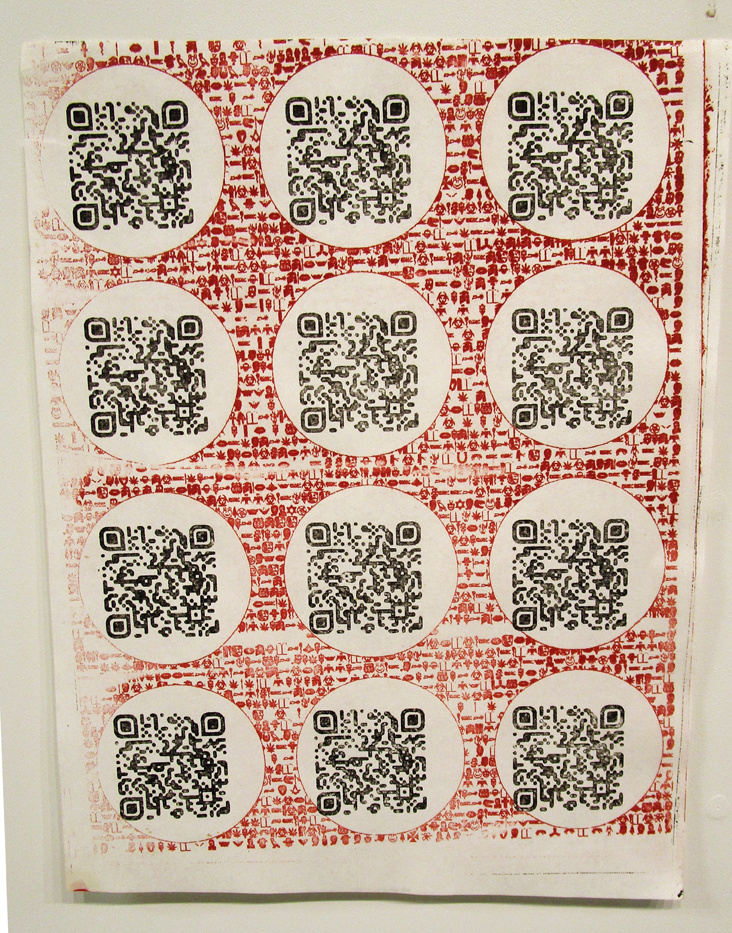 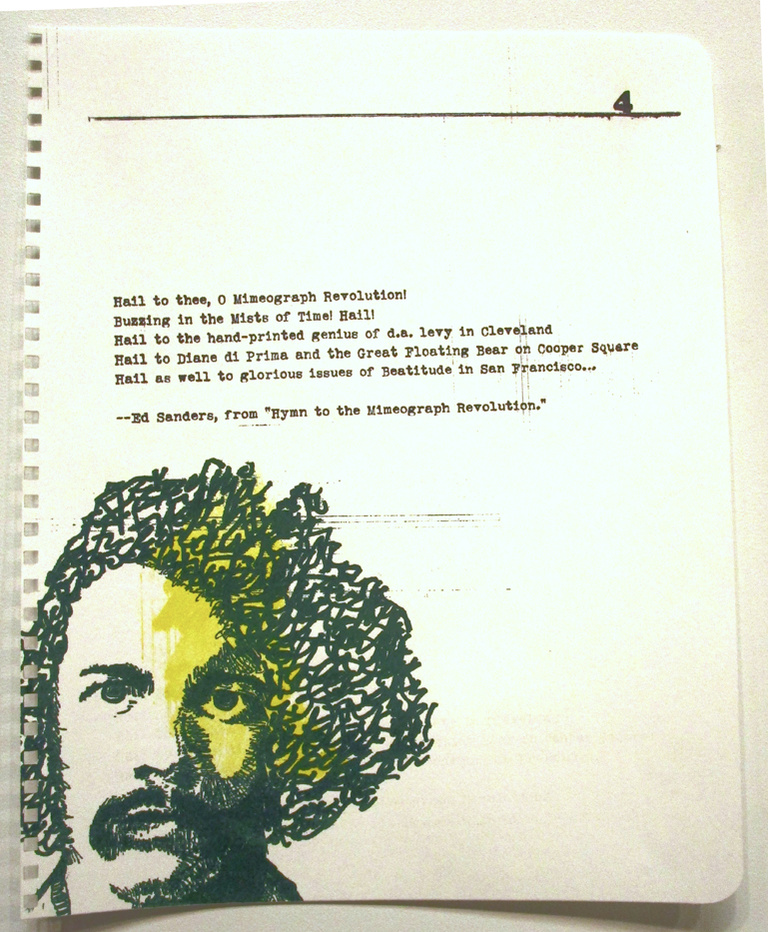 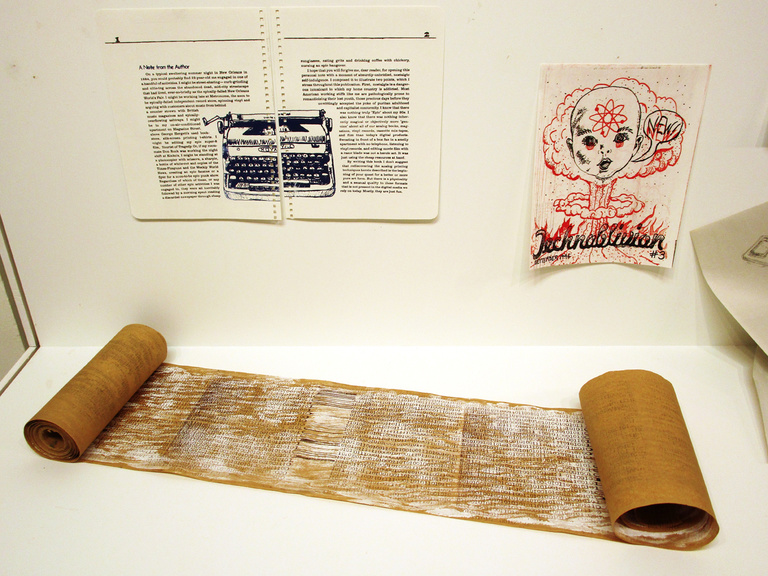 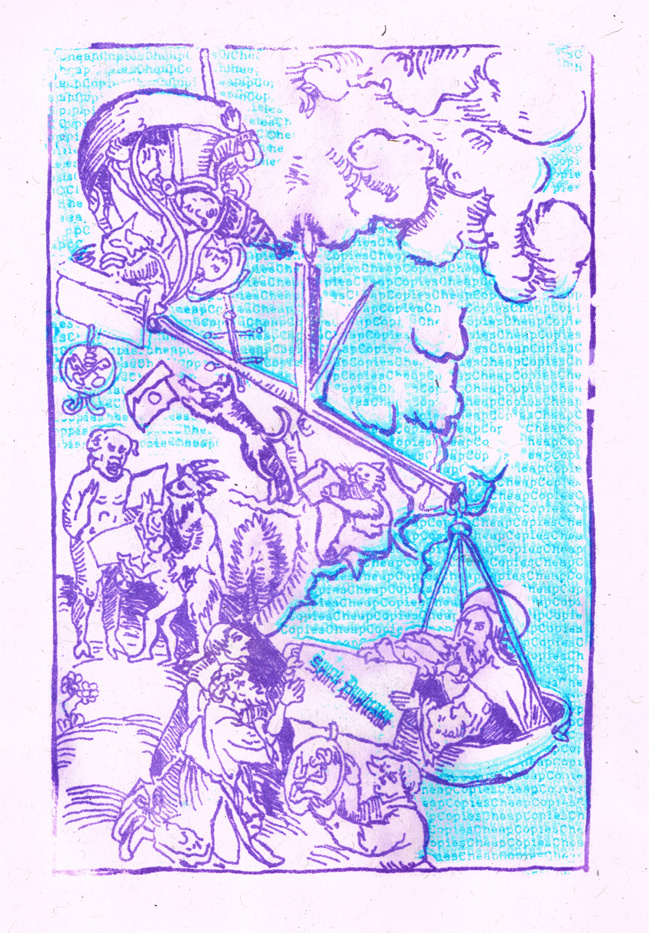 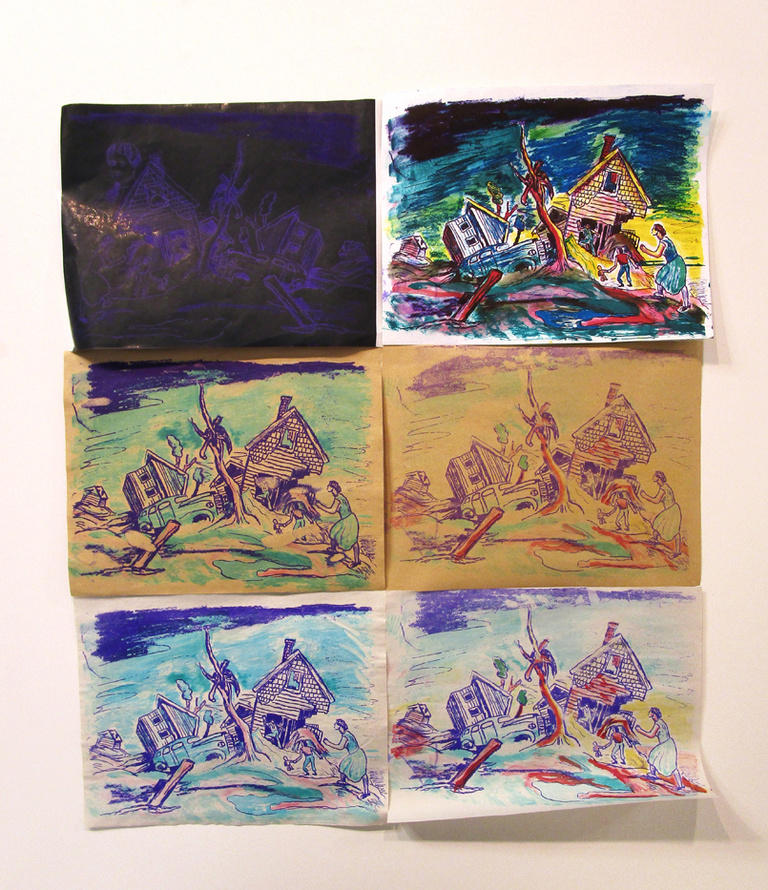 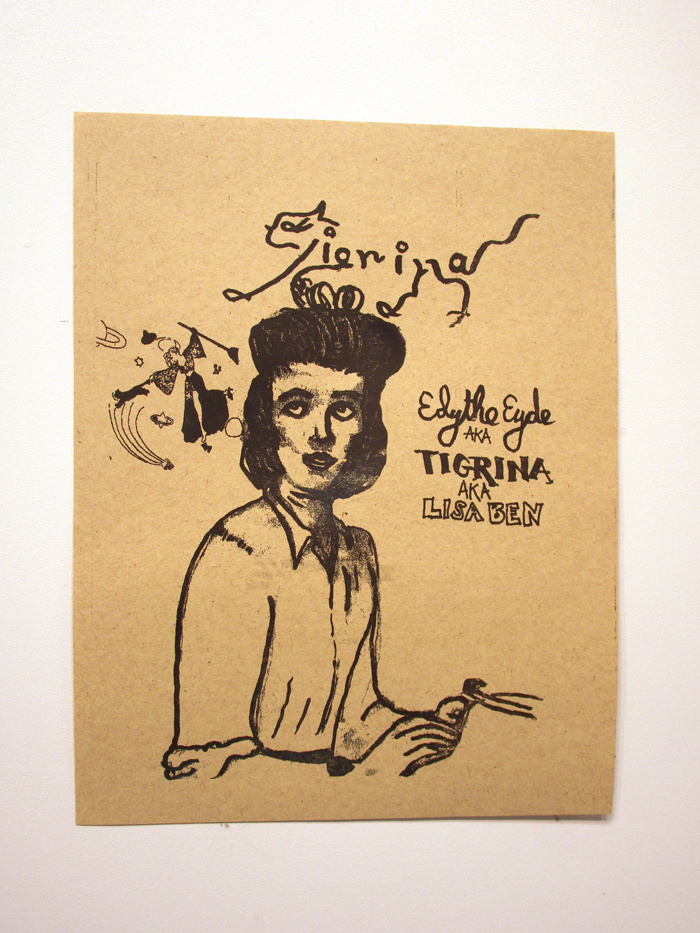 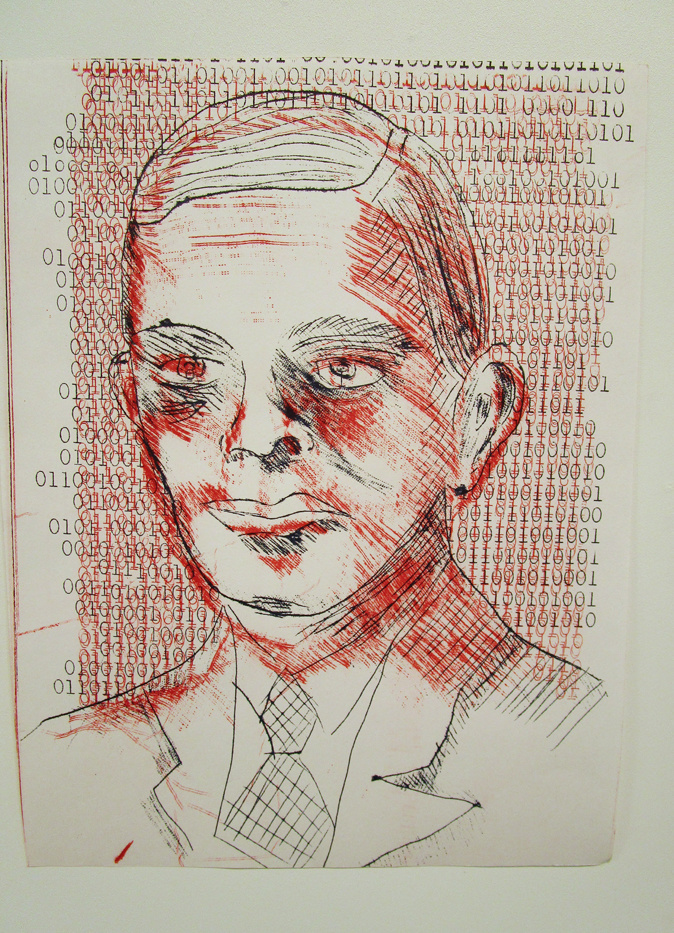